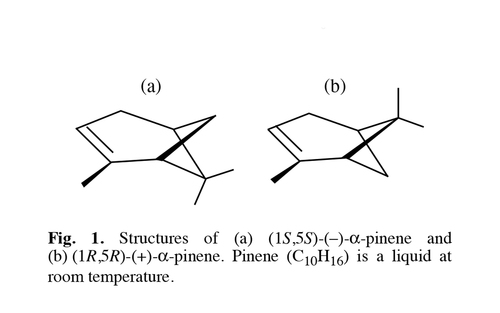 On optical rectification in isotropic media

LASER PHYSICS, 12(8):1177-1181, 2002 (article)
Abstract
Coherent nonlinear optical processes at second-order are only electric-dipole allowed in isotropic media that are optically active. Sum-frequency generation in chiral liquids has recently been observed, and difference-frequency and optical rectification have been predicted to exist in isotropic chiral media. Both Rayleigh-Schrodinger perturbation theory and the density matrix approach are used to discuss the quantum-chemical basis of optical rectification in optically active liquids. For pinene we compute the corresponding orientationally averaged hyperpolarizability, and estimate the light-induced dc electric polarization and the consequent voltage across a measuring capacitor it may give rise to near resonance.